EDF Pro case, or how to encourage its customers to renew their contract.

EDF, leading producer and supplier of low-carbon electricity in France and Europe, is reactivating its B2B customers whose contracts are due to expire so that they can renew them.

EDF’s objectives were to support the renegotiation of Elec & Gas contracts through a
hyper-personalised video campaign, to improve and facilitate the processing rate of renegotiations and to satisfy customers through an easier renewal. A few months before the end of the contract, an email with a personalised explanatory video is sent
to the EDF Pro customer to prepare for telephone contact with sales representatives. The personalised video thanks the EDF Pro customer for his trust and reminds them of the key figures of his business and the advantages of an EDF Pro contract. At the end of the personalised video, the customer clicks on the CTA to make an appointment via Smartagenda with an EDF sales representative, intending to renew their contract.

Customers appreciate personalised videos: 89% of customers watch the video to the end and 50% click on the CTA "Book an appointment" 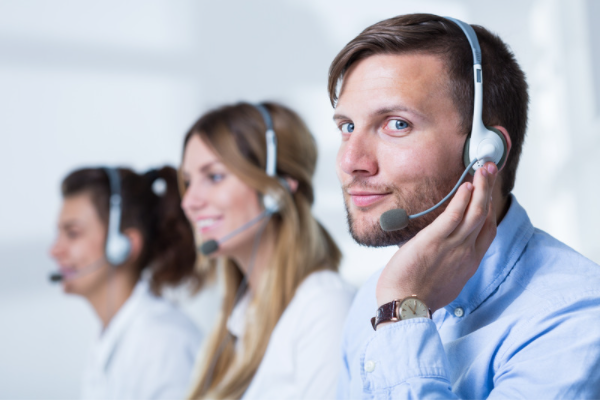 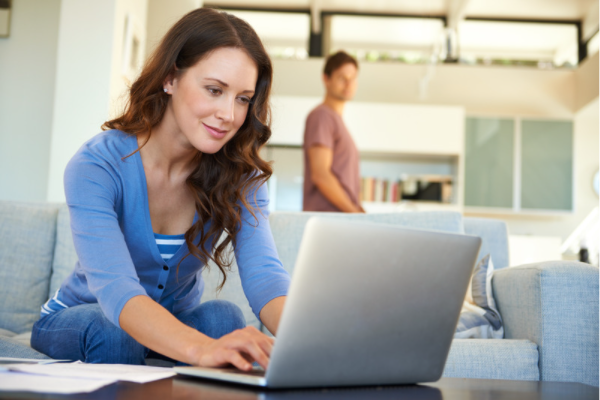 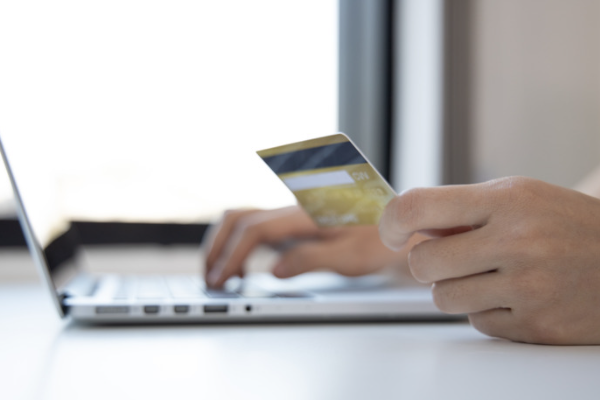 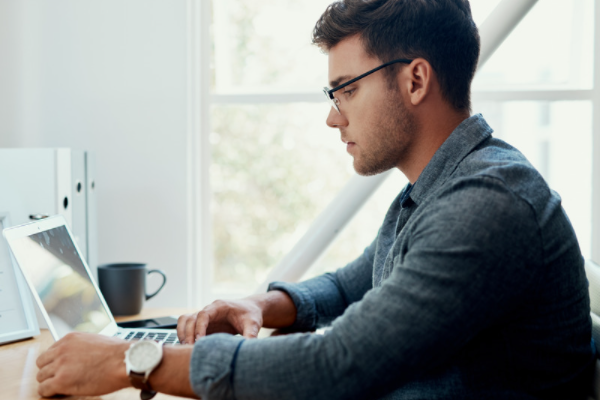 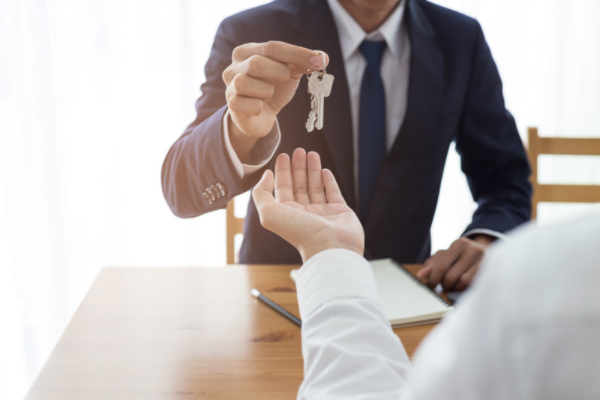 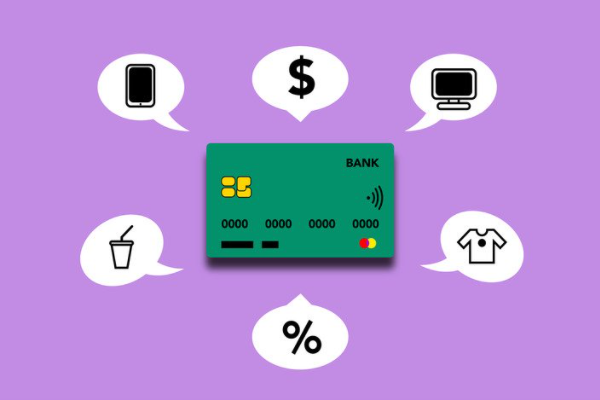 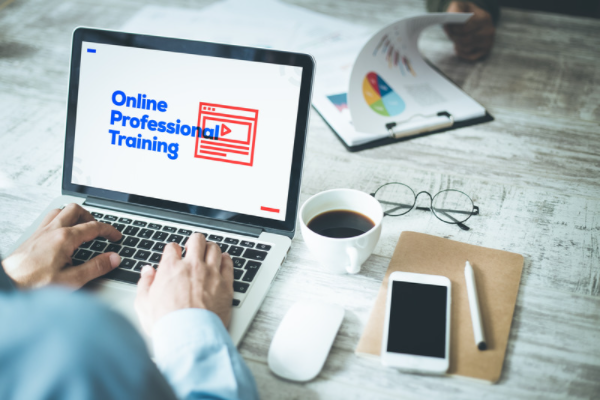 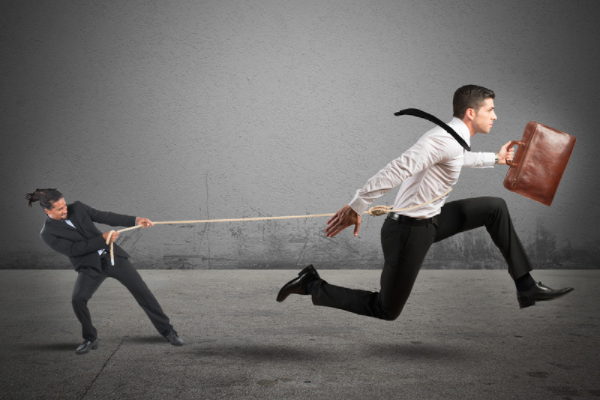 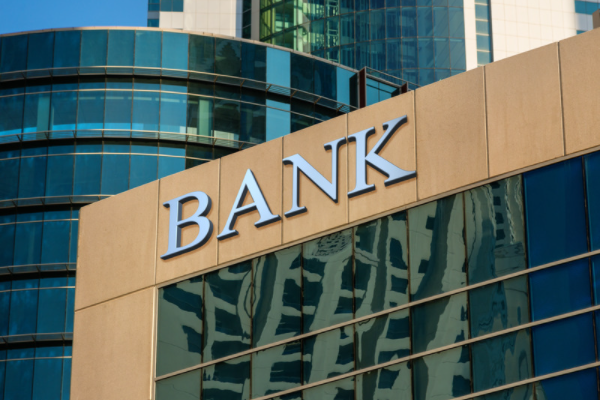 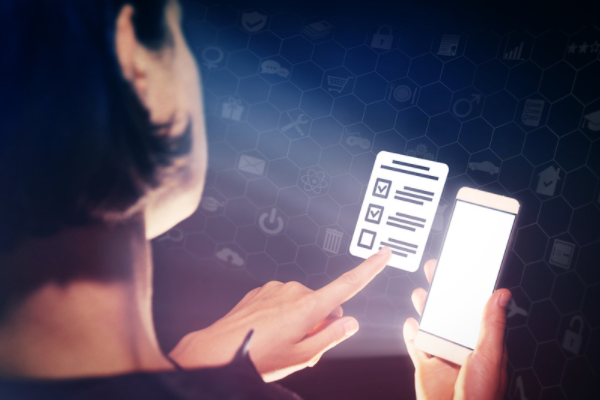 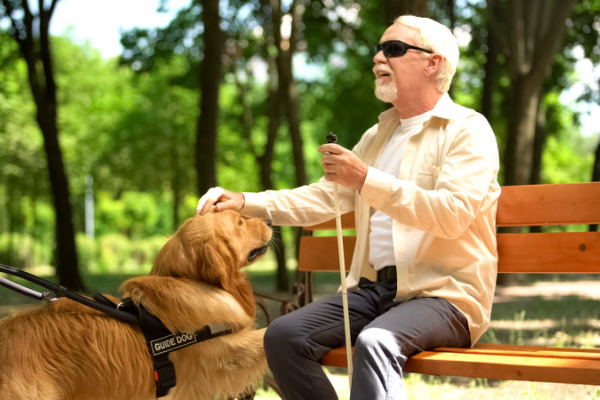 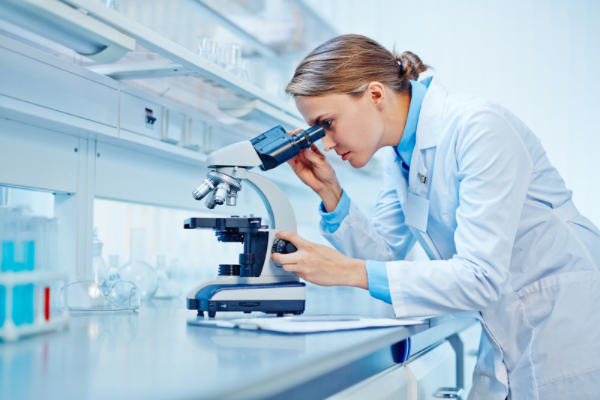 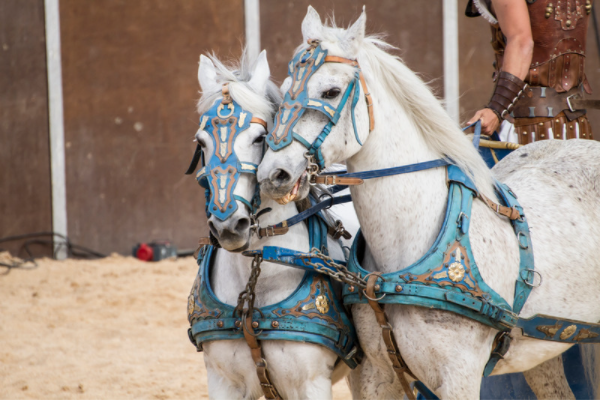 Thanks for submitting the form!

Discover the benefits of Personalised Video
An expert will present the Vidata Solution to you in detail to increase the profitability of your marketing actions and build customer loyalty.
Contact us